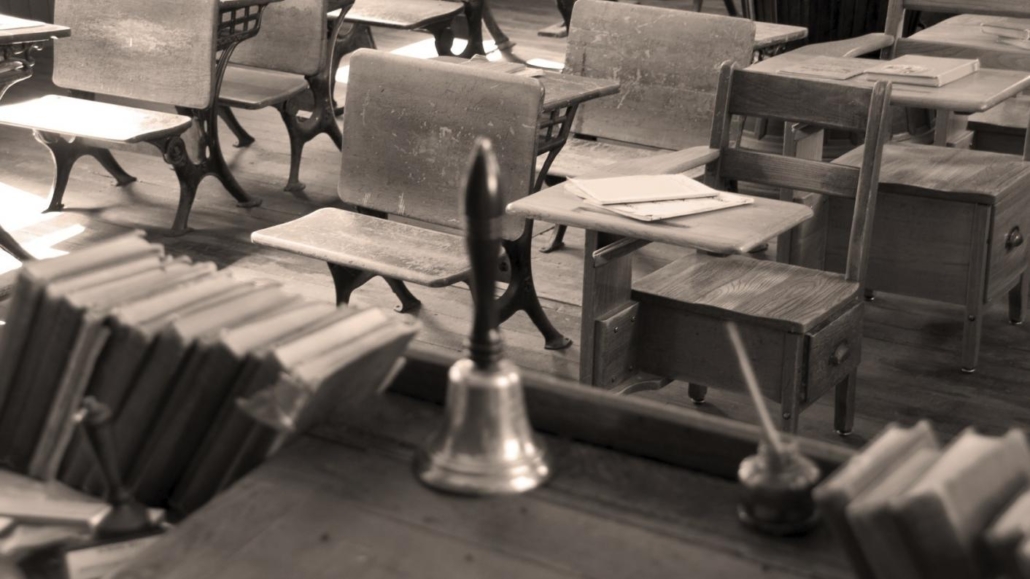 In the late 1970s and early 1980s, a variety of Christian groups up and down the UK started to ask serious questions about the education that their children were receiving. A number of these groups took the radical step of starting schools where Christ was the centre of the educational process.

By the mid 1980s God had prompted the opening of further similar schools across the UK, all functioning independently of each other. Several of the Head Teachers began to meet together for mutual support and encouragement – they valued their diversity but committed themselves to working together. Out of this informal gathering, ‘The Christian Schools’ Trust’ was established in 1985.

In the early days the emphasis was on staff training, curriculum development and developing friendships between heads, staff and pupils. These remain important to us but more recently we have also become involved in other issues such as seeking government recognition for our teacher training, establishing an inspectorate for faith schools, representing Christian educational views in the national media and researching the effects and effectiveness of our schools over the past 20 years.

Our structures and activities are more complex than they were but we are still primarily concerned with supporting each other in providing a Godly education for children and young people.